By
Brian Park, PharmD
Ixekizumab demonstrated superiority to adalimumab in achieving simultaneous joint and skin improvement in biologic-naive patients with active psoriatic arthritis, according to data from the phase 3b/4 SPIRIT Head-to-Head (H2H) study. By
Rheumatology Advisor Contributing Writer
Researchers reported on the efficacy and safety of 300 mg or 150 mg secukinumab in managing axial manifestations in patients with psoriatic arthritis. By
Rheumatology Advisor Contributing Writer
This study was conducted to assess the long-term clinical efficacy of etanercept in patients with early axial spondyloarthritis, who participated in the ESTHER trial. By
Meghna Rao
In a phase 3 study, researchers assessed the efficacy and safety of ixekizumab in patients with active nonradiographic axial spondyloarthritis. By
Dibash Kumar Das, PhD
Researchers assessed the effect of uveitis, psoriasis, and inflammatory bowel disease on disease activity and functional status in a population-based cohort of patients with axial spondyloarthritis. By
Heidi W. Moore
Researchers reported on the efficacy of secukinumab in patients with psoriatic arthritis and nail psoriasis and other elements of the disease, including radiographic progression. 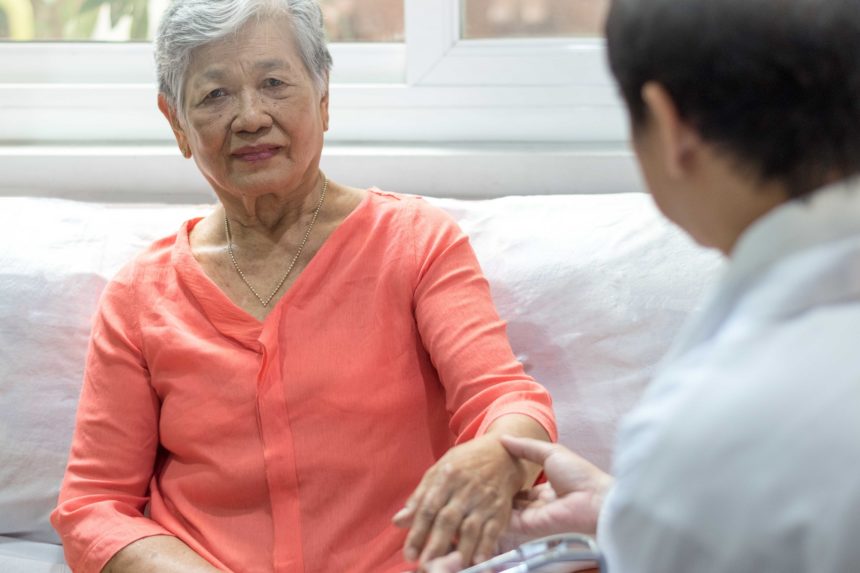