Decrease in Cancer Mortality Among Black Individuals From 1999 to 2019

However, in 2019, Black men and women had highest cancer death rates compared with other racial, ethnic groups. Suicide rate was higher for males, among adults aged 45 to 54 years, and for AIAN and non-Hispanic Whites. In addition, the Defense Department is hiring commercial aircraft to transport Nestlé formula from Switzerland to the United States 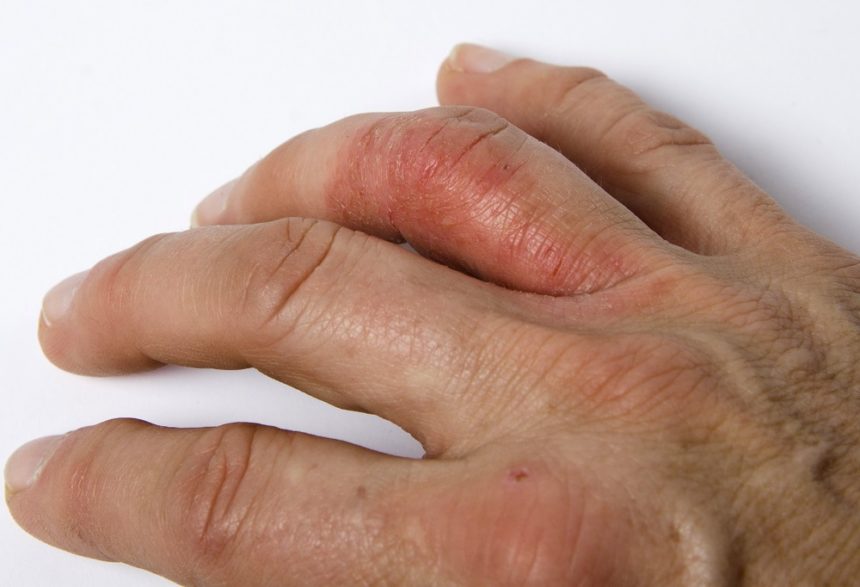 By
Sheila Jacobs
Researchers evaluated the performance of the 2017 EULAR/ACR classification criteria in a cohort of patients with MDA5-associated idiopathic inflammatory myopathy (IIM). By
Colby Stong
The American College of Cardiology has published guidelines for managing adult patients with cardiovascular sequelae after COVID-19 infection. US Hospitals Facing Shortage of Dye Needed for Life-Saving Scans The characteristics of acceptable preapproval evidence were more flexible for novel drugs approved by the US Food and Drug Administration in 2020. Medicaid expansion under the ACA was associated with an increase in two-year overall survival among patients newly diagnosed with cancer. Pollution Accounts for 1 in 6 Deaths Worldwide

Pollution remains responsible for about 9 million deaths per year, or one in six deaths worldwide. Cognitive Impairment Common in SLE, Has Limited Impact on Quality of Life

By
Sheila Jacobs
Researchers evaluated the prevalence and impact of cognitive impairment on quality of life in patients with SLE.

Gabapentin-Related Overdose Deaths Increased Between 2019 and 2020 By
Ron Goldberg
Researchers assessed the frequency and severity of cognitive impairments over time and specifically 1 year after hospitalization in patients who contracted COVID-19. 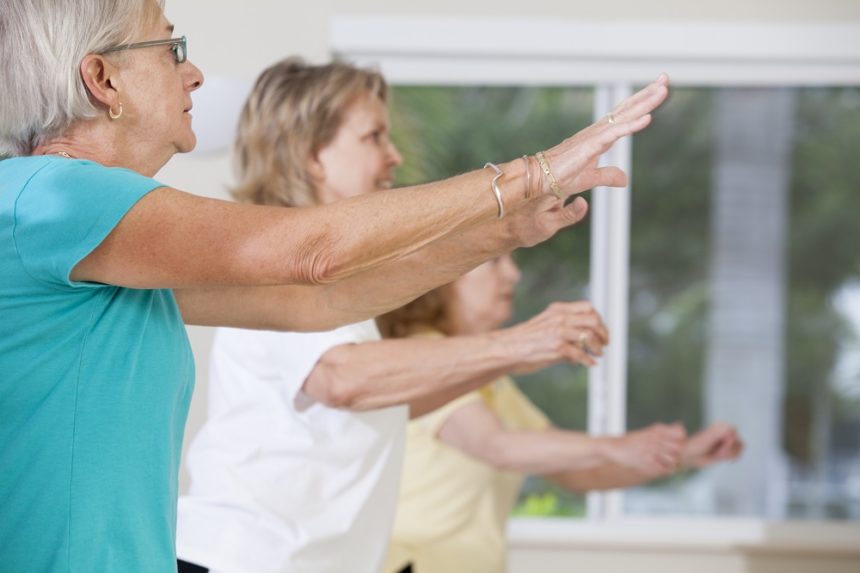 Patients with surgical repair of a hip fracture, aged 60 years or older, were randomly assigned to exercise or usual care
Loading...