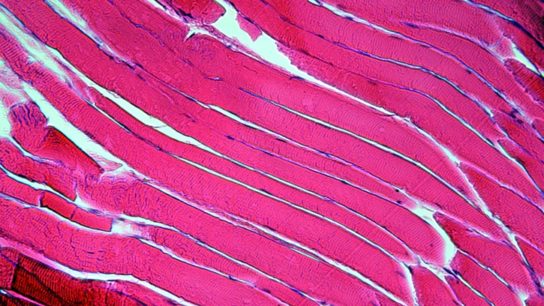 A cross-sectional study evaluated the effects of treat-to-target (T2T) goals for rheumatoid arthritis (RA) on body composition and physical function. Compared with the general population, patients with rheumatoid arthritis may have an increased risk for gastrointestinal perforation (GIP). Previously, it was established that such patients were most commonly affected by perforations of the upper GI tract, which have been linked with the use of nonsteroidal anti-inflammatory drugs. However, there have been a number of lower GIPs also reported in recent years. 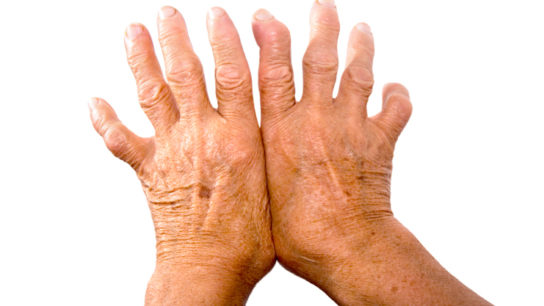 Serum Amyloid A: An Emerging Biomarker in Early RA?

Serum amyloid A levels may be more accurate than traditional measures of disease activity in RA, including C-reactive protein levels and erythrocyte sedimentation rate. Patients with RA may have an increased prevalence of PAH and require assessments for PAH. 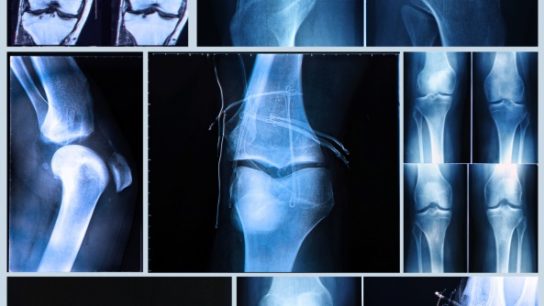 Patients with rheumatoid arthritis have an overestimated risk of fracture when measured with the United Kingdom Fracture Risk Assessment Tool compared with the general population. No differences were found between CV risk factor testing and management in RA and non-RA patients in the UK. Gut dysbiosis in patients with RA may result from the overabundance of specific bacterial lineages.

What is the Accuracy of Radiographic Measurements of MCP Ulnar Deviation in RA?

There was significant discordance between radiographic and goniometric metacarpophalangeal joint ulnar deviation measurements in patients with rheumatoid arthritis. An “electronic nose” device utilizing gas chromatography and mass spectrometry may be able to identify the exhaled breath fingerprints of patients with rheumatoid arthritis and psoriatic arthritis with moderate accuracy. What Drug Should RA Patients Be Switched to After Tocilizumab Failure?